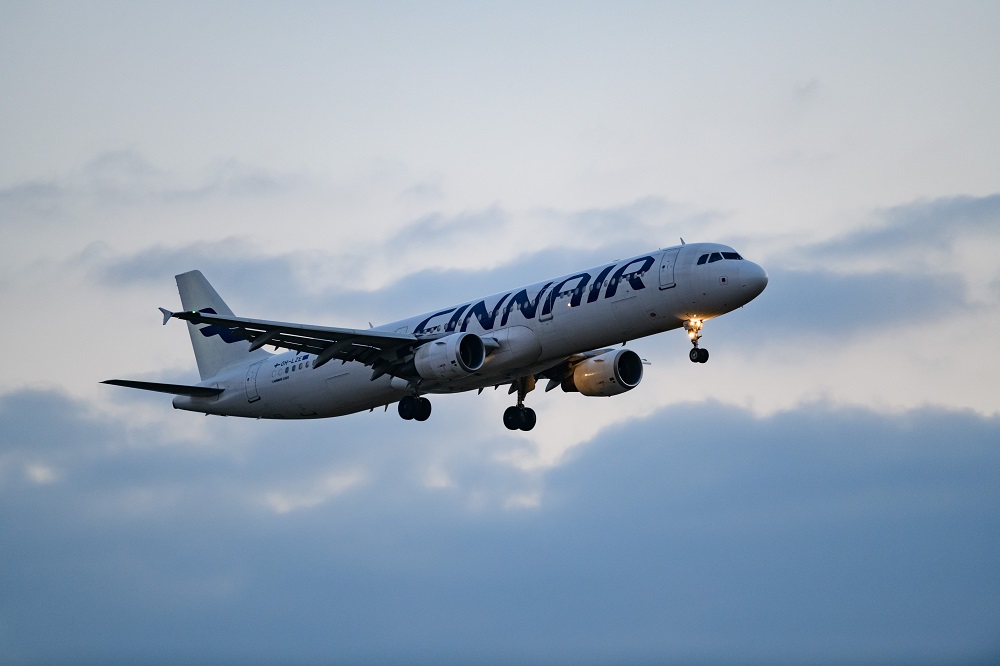 As the national carrier in Finland, Finnair currently serves many destinations across Asia, the United States, and Europe. However, these additional routes will make the airline even more competitive in these markets.

Below, we’ve summarised the essential information that you should know about Finnair’s new routes and its plans for 2022. Keep reading to find out about these highly anticipated changes.

Continued focus and expansion in Japan

Outside of Finland, Japan was Finnair’s largest market before the pandemic, according to Finnair Chief Commercial Officer Ole Orvér. With international returning, the airline will continue focusing on the Japanese market, flying to airports including:

While Finnair already has a well-established presence at Tokyo’s Narita Airport, it will add a new service to Tokyo’s Haneda Airport as well. By summer 2022, the airline will operate as many as 40 flights per week between Finland and Japan.

In addition to the Tokyo Haneda route, Finnair will also add two more new destinations outside of Europe in 2022.

The first is Dallas/Fort Worth, United States, which will launch on 7 February and operate four times per week. It’s an exciting opportunity to connect Finnair passengers not just to Texas but to countless cities across North and South America.

“Our customers will be able to enjoy great connections to other cities in North America through the extensive network of our alliance partner, American Airlines,” said Orvér.

The second new Finnair route will fly from Helsinki to Busan, South Korea. It will operate three times per week starting in March.

Like the Dallas flight, this new route will expand travel options for Europeans and represents Finnair’s “continuous commitment to offering the best and most sustainable connections between Europe and Asia via our Helsinki hub,” according to Orvér.

As a Finland-based airline, Finnair already has a strong customer base in Europe. However, the company is still focused on growing in the European market and plans to add two new continental destinations: Zagreb, Croatia and Larnaca, Cyprus.

The airline has also introduced new seasonal flights from Stockholm to several destinations around the globe, including Bangkok, Phuket, New York, Los Angeles, and Miami. These routes will be available until April, giving passengers plenty of time to explore new parts of Europe, Asia, and North America on a round the world ticket.

In parallel with this expansion, Finnair will continue serving its existing network of over 70 European cities. Currently, the airline offers twice-daily service to cities like Amsterdam, Düsseldorf, Vienna, and Milan, and it plans on increasing its daily flights to places like London, Paris, and Berlin.

With these new and expanded destinations, it’s set to be a big year for Finnair.

If you’re planning an international trip in 2022, Airfare Geeks can help make it happen. We specialise in round-the-world travel, helping our customers experience countless countries, cultures, and cuisines — all in a single trip.

Right now, we have several deals on round-the-world itineraries from Finnair, including economy class airfares starting at $2,481 and business class flights starting at $6,456.

Read Also:
How Will Omicron Affect My Travel Plans? Everything We Know So Far
How to Start Planning Your 2022 International Travel Dreams
Start planning your trip: Qantas flights resuming in December, February and 2022
How does the Australian vaccine passport impact international travel?
Mixed Cabin Tickets To Europe