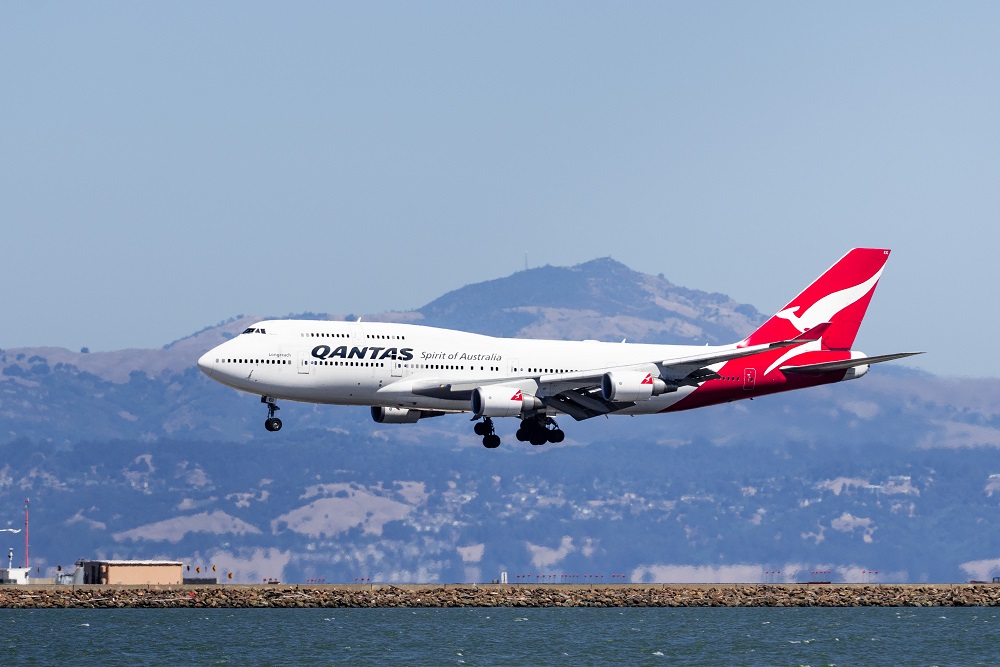 In exciting news for Australians at home and abroad, Qantas has announced that it will resume international flights in mid-December of this year. The national carrier released details about its new flight schedule just as the federal government announced that fully vaccinated Aussies would be able to travel overseas beginning in November.

Although Qantas is bringing back many of the flights that it operated before the pandemic, there will also be some notable changes to the schedule. In this article, we’ve highlighted some of the routes that are coming back later this year and beyond.

Routes relaunching in November and December

Known as the “Kangaroo Route,” Qantas’ Sydney to London flight is one of the most popular in its network. Excitingly, Qantas has announced that this in-demand flight will resume on 1 November, now operating via Darwin (rather than Perth). Flights from Sydney to Los Angeles will also commence around this time.

In addition to the London and Los Angeles routes, Qantas will also fly to several other international destinations beginning just before Christmas. At the moment, the majority of these flights originate in Sydney, but there are also several routes departing from Melbourne and Brisbane.

Qantas has brought forward many international flights from Melbourne, in line with the Victorian Government’s decision to change quarantine requirements for returning travellers. As of 6 November, Melbourne to London flights will commence, and Melbourne to Singapore shortly after on 22 November.

By 18 December, Australians can head overseas on one of the following Qantas flights:

Like many Aussies, Qantas is preparing for a big year of travel in 2022. Beginning in January, the carrier has announced that it plans to resume flying to a number of other cities across the globe, including Hong Kong, San Francisco, Denpasar (Bali), Dallas/Fort Worth, Phuket, Jakarta, Bangkok, Manila, and Johannesburg.

Qantas will also begin relaunching its Perth flights in early 2022, beginning with Perth to Singapore.

The iconic ‘Kangaroo Route’ – Sydney – Singapore – London – is resuming on 27 March 2022; the Airbus A380 will return to the route on 19 June. In extra good news, the A380 features further upgrades to make the long journey more comfortable and enjoyable.

In order to travel on any of Qantas’ international flights, passengers must be fully vaccinated with a TGA-approved or recognised vaccine (although there are some exemptions for children and medical reasons). Also, travellers must return a negative PCR test 72 hours before their flight departs.

To help boost the vaccine rollout in Australia, Qantas is rewarding its customers for getting jabbed. If you’re a Qantas frequent flyer and you’ve been fully vaccinated, you can upload your vaccine certificate to earn a reward of your choice, as well as a chance to win a year’s worth of flights, hotel stays, and fuel.

Ready to book your overseas holiday?

After nearly two years without international travel, these announcements from Qantas are undoubtedly exciting. However, there is still a level of uncertainty surrounding the COVID-19 situation in many places around the world and different entry requirements in certain countries.

Recently, in January 2022, Qantas made additional changes to the international schedule, reducing the frequency of services. Originally, flight services were expected to reach 30% of pre-COVID levels, but this has since dropped to 20% in light of increased travel restrictions (including Japan and Thailand). Qantas Group CEO Alan Joyce notes the flexibility of the airline to add flights as required if demand improves earlier than expected.

For these reasons, it’s a good idea to discuss your travel plans with a certified travel agent before booking. As experts in the industry, agents have a solid understanding of the travel landscape and can help you navigate the new post-pandemic world of travel.

At Airfare Geeks, we deal with complex, round-the-world itineraries every day. We simplify the entire travel booking process, helping our customers get the best deal on their overseas holidays. To learn more about Airfare Geeks, visit our website or give us a call on (02) 9188 7823.

Read Also:
How does the Australian vaccine passport impact international travel?
Getting To Las Vegas Like A Rock Star!