All Eyes on India: Everything You Need to Know About Qantas’ Bengaluru Route 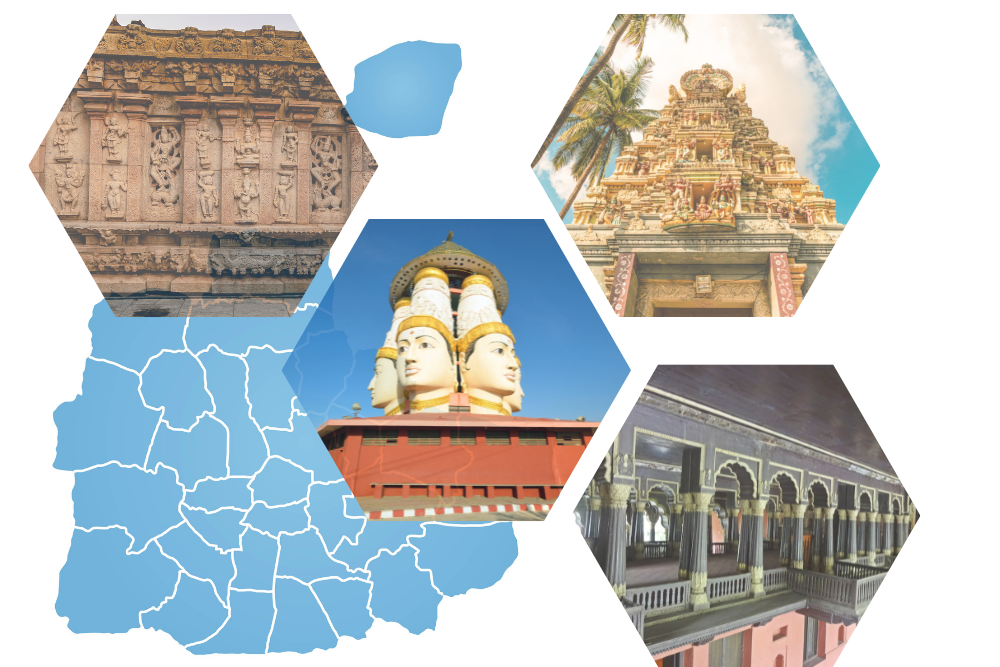 Australia’s Flying Kangaroo is making travel to India more convenient than ever. On 15 September 2022, Qantas will launch a new direct route from Sydney to Bengaluru (formally known as Bangalore), complementing the hugely popular Melbourne to Delhi service introduced last year. The Bengaluru Route will add yet another feather to the airline’s cap as the only airline in Australia to fly directly to northern and southern India.

India has topped the list of destinations for travellers departing from Australia this year, surpassing both the USA and the UK for the first time. Meanwhile, a new Australia-India free trade agreement is predicted to quadruple trade within the next seven years. It’s no wonder that our national carrier has jumped on the India bandwagon. In addition to many Australian residents having personal connections to the city of 13 million, Qantas has strategically targeted Bengaluru as a long-term growth market that will direct travel demand, and with good reason. Bengaluru is on the road to becoming the world’s next business and innovation superpower, with growth in the KPO/ITES sectors unsurpassed in the Asia Pacific.

Whether travelling to reunite with family or for professional reasons, news of Qantas’ new Bengaluru Route will be music to many ears.

Here’s what you need to know:

When: The Sydney to Bengaluru service will run four times a week on Saturday, Sunday, Wednesday and Friday.

Duration: The 12-hour journey will cut a minimum of three hours of transit/flying time compared to the current fastest routes.

Cost: Prices start at just over $1000 for return flights, or Classic Flight Reward seats can be redeemed from 37,600 points in economy or 94,900 points in business class.

Partner airline: The new Bengaluru Route will be accompanied by Qantas’ new codeshare partnership with India’s largest domestic carrier, IndiGo, making Bengaluru a convenient gateway to the rest of India. Qantas travellers can now use Bengaluru, Delhi, or Singapore as a base for one-stop access to more than 50 Indian cities. Fancy combining business with pleasure by adding a sojourn to Agra and soaking in the majesty of the Taj Mahal? Why not head east to Kolkata (formerly Calcutta), celebrated as the cultural heart of India, or appreciate the opulence of Jaipur in the West? In addition to accessing IndiGo’s expanded network, rest assured that you can continue to enjoy reciprocal Qantas frequent flyer benefits. Frequent flyers will be able to take advantage of the ability to earn and redeem points on connecting IndiGo services and enjoy the same privileges that come with their tier status (Silver, Gold, Platinum and Platinum One), including priority check-in and additional baggage allowances.

Get ready to kick off round the world airfares from Sydney straight into the heart of Bengaluru.

Start planning your itinerary today by contacting us at Airfare Geeks, Australia’s leading specialist travel agency in round the world flights.

Read  Also:
Check the Latest Covid Updates: How Will They Affect Your Travel Plans?
COVID Safe Travel: How To Safeguard Against Outbreaks While Overseas