Lufthansa have some of the most flexible and versatile fares on the market. Lufthansa’s global fares offer a huge list of cities that can be used as stopovers on the way to Europe in North and South America, Asia and Africa, creating an itinerary that allows you to fly right around the world on a return ticket to Europe!

It’s possible to have up to five stops in total on Lufthansa airfares and up to two in each continent.

The airlines used for Lufthansa global fares on flights between Australia and the Americas are:

The airlines that can be used between Australia and Asia are:

A Lufthansa global fare itinerary, visiting the Americas, Europe and Asia can cost as little as $1647 including taxes but does vary according to availability, routing and the airlines used. Lufthansa fares are year round, meaning they are not seasonal. Peak periods do tend to be more expensive though, due to availability.

Lufthansa operate a fantastic Premium Economy product on many of their long haul flights. A global fare itinerary that visits three continents in Premium Economy with Lufthansa can cost as little as $3288! 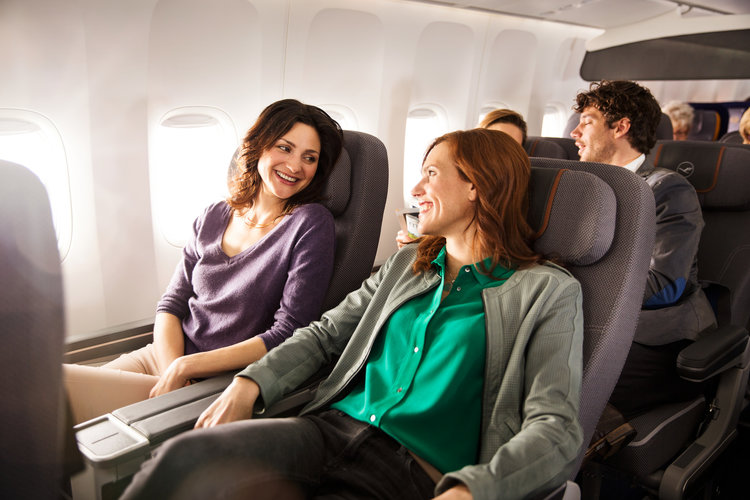 Business and First Class on Lufthansa are absolutely world class and many of the carriers that can be used on these fares are among the best in the sky. Business Class global fares with Lufthansa can cost as little as $6441.

On this page, there is an enquiry form which you can fill in with a destination each in Europe, Asia and the Americas. If you fill it in and hit submit, an Airfare Geeks consultant will come back to you within 1 business day with some options and prices for your Lufthansa global fare itinerary. 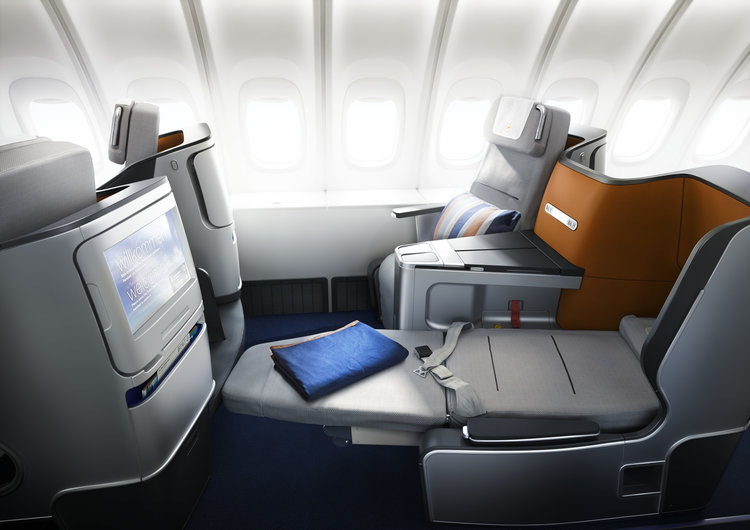 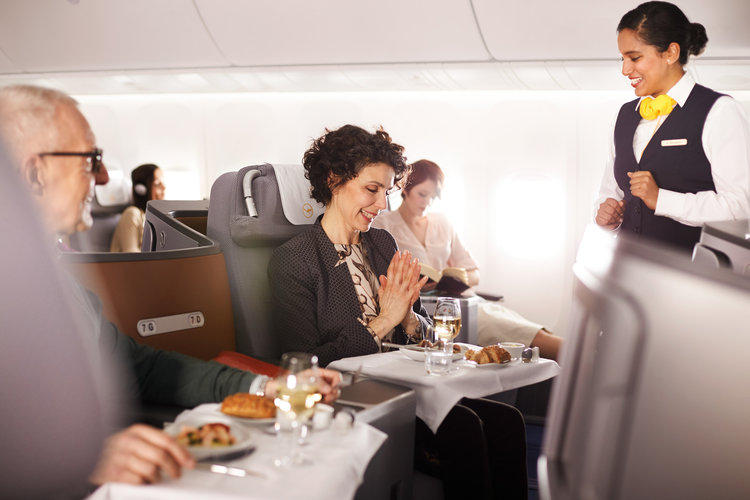