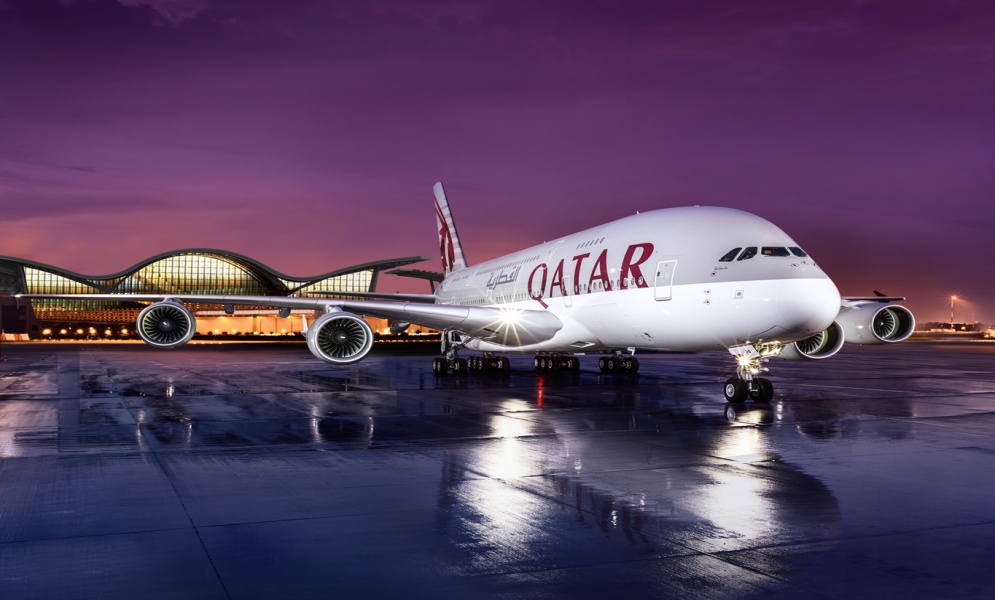 Qatar Airways are widely considered to be one of the world’s best airlines. They are rated 5 stars with Skytrax and have won their Airline of the Year award on several occasions and are currently ranked 2nd, behind only Emirates.

Qatar has an amazing onboard product and was the launch customer for Airbus’ newest aircraft. The A350-900 is a cutting edge long haul aircraft and below is a virtual tour inside Qatar Airways A350 so you can have a look around!

They only began flying into Sydney this year so, to many Sydneysiders, aren’t quite the known entity that some other carriers who have had years to build their brand here are. Qatar has been flying into Melbourne and Perth for a few years and is very well regarded in those markets as well as in their other more well established international destinations.

Qatar Airways have one of the youngest fleets in the sky and since September this year have begun operating their Sydney service on their flagship A380-800 aircraft. Qatar’s A380 has three cabins (economy, business & first) as well as an onboard bar/lounge and the business class product is consistently ranked among the world’s best. 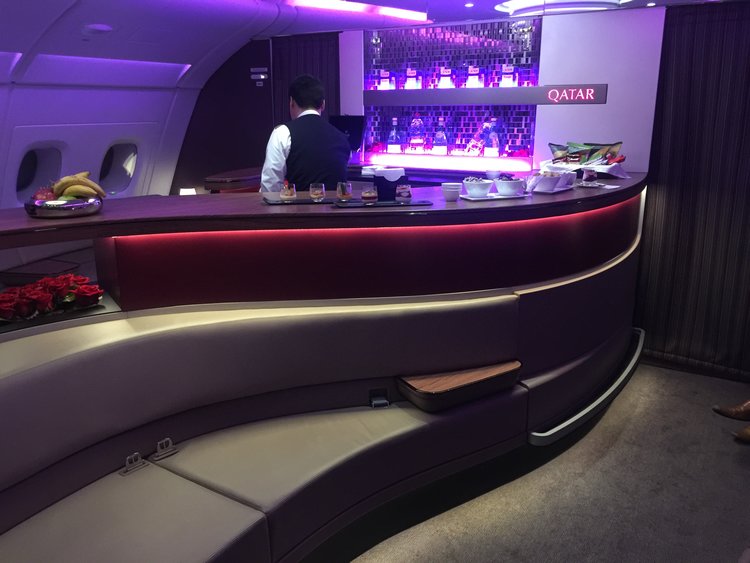 Qatar’s hub airport in Doha, the newly opened Hamad International, is a fantastic transit airport and is home to Qatar’s incredible Al Mourjan business class and Al Safwa first-class lounges. These can be accessed both by premium cabin passengers and by Oneworld Sapphire and Emerald members respectively.

Qatar Airways’ loyalty program, Privilege Club, operates a little differently to Qantas Frequent Flyer and Velocity. As with most programs, there are two “currencies” that can be accrued when flying with Qatar and their partners, which are basically redeemable miles and status credits. They also have a third currency which can only be earned by achieving elite status with Privilege Club. 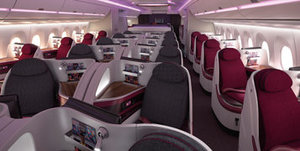 Qmiles are Privilege Club’s redeemable miles currency. Qmiles can be used to book flights on Qatar Airways as well as their partners and also to upgrade Qatar flights. One big difference between Qmiles and the equivalent currencies attached to most airlines’ loyalty programs is the disparity in redemption rates on Qatar as opposed to partner flights. As an example, a one-way business class flight from Sydney to Doha on Qatar Airways is 70,000 Qmiles whereas a one way Sydney to Singapore business class flight operated by Qantas (which is a much shorter flight, about half the distance) will cost 100,000 Qmiles. Based on this, it’s obviously ideal to try and redeem Qmiles on Qatar operated flights.

Another benefit of Qmiles redemptions on Qatar flights is that they don’t levy fuel surcharges on award tickets so the payable taxes are generally going to be less than $100, depending on the route.

The number of Qmiles earned on flights is based on miles flown and booking class (extra miles are also credited if the passenger has elite status with Privilege Club). As an example of the earning rates, Sydney to London in discount business class would earn 27,342 Qmiles, which is flown miles x 125% class bonus. 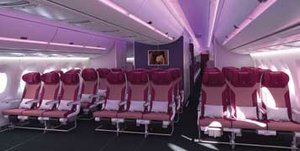 Qpoints are Privilege Club’s version of status credits and are earned by flying on Qatar and partner airlines. They work in much the same way as status credits with Qantas Frequent Flyer or Velocity. The number of Qpoints required to achieve Silver status (OneWorld Ruby) is 150, Gold status (OneWorld Sapphire ) is 300 and Platinum (OneWorld Emerald) is 600.

As an example of Qpoints earning rates, Sydney to London return in discount business class would earn 150 Qpoints. 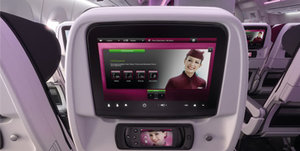 In much the same way as Privilege Club run promotions offering bonus Qmiles, they sometimes offer bonus Qpoints (though much less frequently). In the past, they have run promotions offering double or even triple Qpoints. As you can see from the above, if you book and fly with Qatar Airways during one of these promotions, it’s possible to achieve Gold status in one business class trip to Europe. 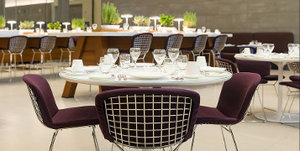 Qcredits are a unique offering of Privilege Club and aren’t directly earned by flying, the way that Qmiles and Qpoints are. Instead, Qcredits are given to members when they achieve Gold status (40 Qcredits) and Platinum status (60 Qcredits).

Qcredits can be used in a variety of ways including purchasing extra luggage or duty-free shopping in Hamad International Airport. The best way to use them though, is upgrading Qatar Airways flights.

The 40 Qcredits earned by achieving Gold status is enough to upgrade a one-way economy flight to business class from Sydney to the Middle East as well as some destinations in Africa or Europe. It won’t quite stretch to London or Paris but is enough to upgrade all the way from Sydney to Istanbul or Athens for example. As such, Qcredits are a fantastic perk for Privilege Club members and are valuable in a very tangible way. 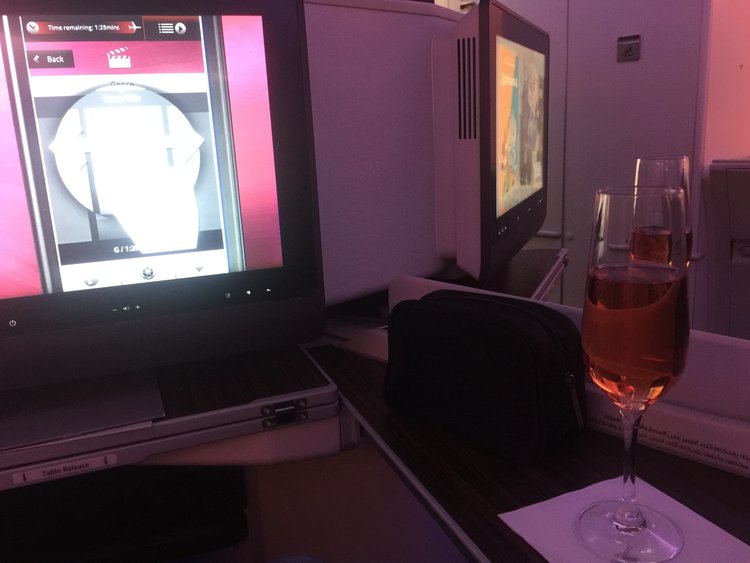