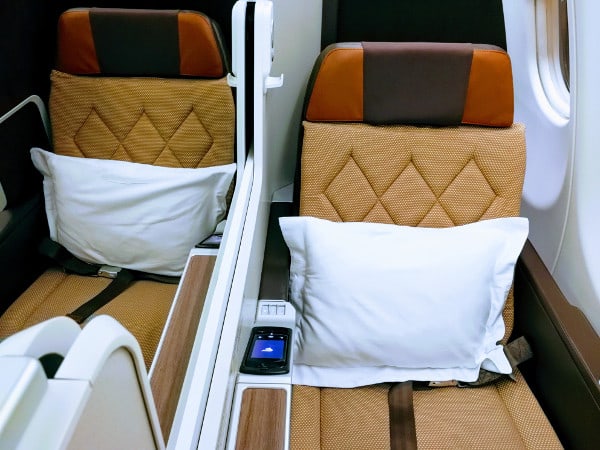 Oman Air is a smallish airline based in Muscat, Oman. They’re often seen as “the other Middle Eastern airline” as they have a very limited footprint compared to Emirates, Etihad and Qatar Airways. While their network and fleet are dwarfed by those airlines, Oman Air are no slouches and have some fantastic fares and products.

They’re currently offering some very competitive fares departing Australia to Europe and the Middle East, using partner carriers Malaysia Airlines, Qantas and Garuda, to get passengers to an Asian gateway and then Oman Air takes over from there.

As an example of these fares, at the lowest business class level, it’s just $4676.00* including taxes return from Sydney to Paris!

Using Oman Air On Round The World And Multi-Stop Itineraries

While Oman Air aren’t part of any of the big airline alliances, they have some amazing point to point fares around their network and beyond that can be used in the construction of round the world and multi-stop itineraries. These can be especially handy as they’re often very generous with the pricing of one-way fares, something that not too many airlines can claim.

Oman Air has a fleet of wide and narrow-body aircraft, some of which have stunning business class products onboard. The 737 aircraft that they use for regional flights, such as around the Gulf or between Muscat and Cairo, as you would expect, have recliner seats. These vary in quality but you can generally expect something along the lines of Qantas or Virgin Australia 737/a320 standard.

When it comes to their long-haul fleet, there are two main business class seats you will find onboard. The older of the two is in a 1-2-1 configuration and is found on some of their a330 aircraft. While these seats don’t convert to true fully flatbeds, they are incredibly spacious and comfortable. 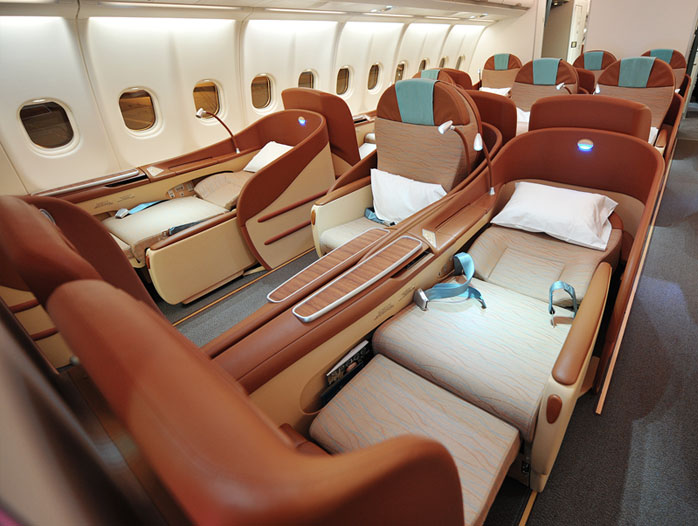 The newer seats, installed on the rest of the a330 aircraft and also on their 787 Dreamliners, are Apex Suites, the same product found in Japan Airlines’ refit planes, labelled by JAL as Sky Suites. These seats are in a 2-2-2 configuration and do convert into full flatbeds. The same seats are also found in Korean Air’s new business class and even in their new first class! 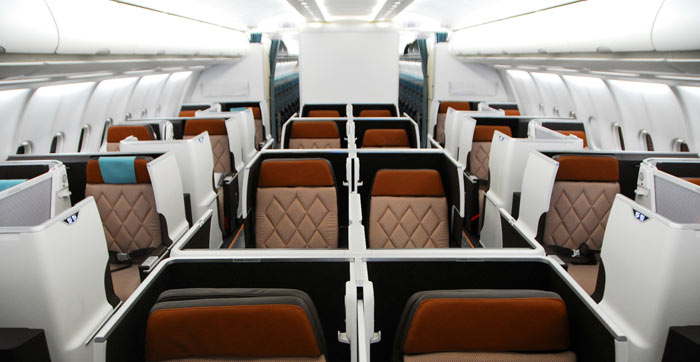 Oman Air incorporates most of the best perks you would expect from a top tier airline into their business class offering. This includes dining on-demand meal service, pyjamas and amenity kits and a fantastic lounge in Muscat (satellite partner lounges in other destinations do vary in quality of course). Unfortunately, they have just recently discontinued their complimentary chauffeur service but it’s hard to hold that against them after so many of their competitors have done the same.

Muscat As A Stopover Destination

Another benefit of travelling with Oman Air is the opportunity to add a stopover in Muscat for free on their fares. Muscat is widely considered a gem in the region due to cutting a nice balance between being Western-friendly and developed but also maintaining its Arabic heritage and not being too blingy or over-developed.

Oman also has some incredible scenery, world-class diving and sightseeing and some amazing hotels, such as the Shangri-La Al Husn. The Six Senses Zighy Bay is also an incredible option but is actually much closer to Dubai than to Muscat. 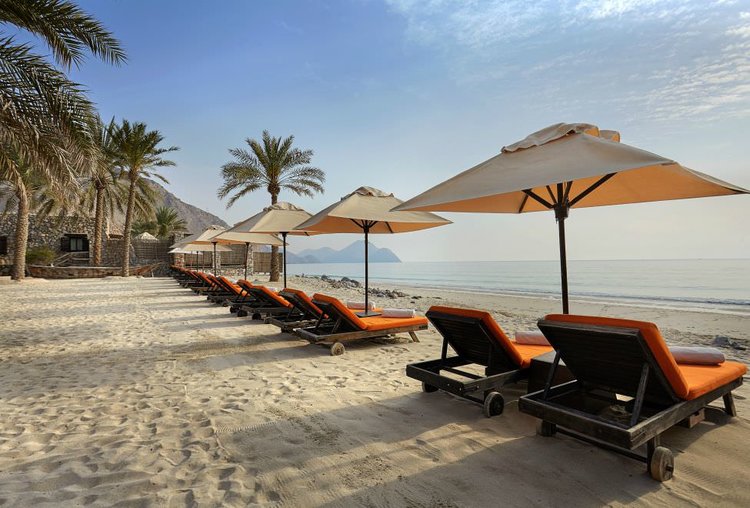 Even though Oman Air aren’t a member of any of the big alliances, earning miles on their flights is pretty straight forward as they do have a reasonable network of partner carriers and programs. Depending on the rest of your itinerary and your preferences, the best program to credit Oman Air flights to is usually Etihad Guest. As Etihad also partner with Virgin Australia, it makes sense to credit Oman Air flights there, particularly when you take into consideration that you can also credit Malaysia Airlines flights to Etihad (if they are also on your Oman Air ticket). There are also some amazing value redemption opportunities when using Etihad Guest miles for domestic and short-haul flights on Virgin Australia. For example, the above fare, return from Sydney to Paris in business class with Malaysia Airlines and Oman Air, if credited to Etihad Guest would earn more than enough miles for a return trip from Sydney to Queenstown with Virgin Australia in business class!

*All prices quoted are based on low season and are subject to availability. These prices are correct at the time of writing on 23 November 2017. As with all airfares, these do change frequently and terms and conditions apply.