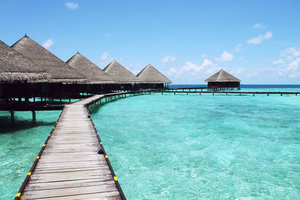 Planning a big round the world trip is a pretty massive task and requires a stack of research. Going through your destinations, country by country or even continent by continent, you’re likely to keep coming across more and more sights you want to see and places you want to visit. And why not? Round the world trips are often once in a lifetime. Taking the amount of time it takes to cross off a bunch of items from your bucket list in one big adventure is not usually all that easy to organise, so you may as well make the most of the opportunity while you’ve got it!

Having said that, while it’s often tempting to look at a trip like this and think “When’s the next time I’ll be going back to this part of the world?” and try and fit every single point of interest into your itinerary, sometimes it’s best to be a little selective. If you have a really generous amount of time, maybe six months or more, then you can certainly max your itinerary out. However if you have less time, it’s often more enjoyable to miss some of the destinations that aren’t in your must-visit list and spend a bit more time in your key destinations. If you book a massive trip and you’re flying every second or third day, you’ll definitely see a lot but spending too much time in the air and in airports can get pretty tiring and can end up taking up too big a proportion of your holiday time. It’s much nicer to have an extra couple of days in destinations. Miss out two days of travelling and you’ve scored an extra day at two of your must-visit spots. 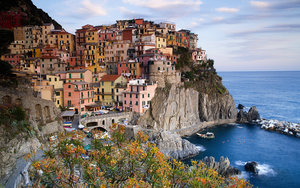 Apart from organising the time to travel, the other concern that can take a fair amount of planning is money. Obviously, if you’re looking at a backpacker style budget, researching and planning out how much you’ll need per day in each destination is very worthwhile and every bit of extra cash you can save on your airfare is a big help. Booking your round the world ticket by using the smartest fares can save you a huge amount of money, which means more cash to spend in your destinations! 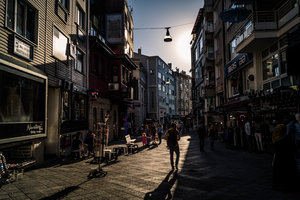 Booking an around the world airfare can be a daunting task if all you’re armed with is an internet connection and a rough plan. It can also be a very costly mistake to book your flights this way. Usually this type of trip can be much more effectively booked by utilising the skills of a good travel agent and here are a few tips on how to best attack the rough planning stage for around the world itinerary. 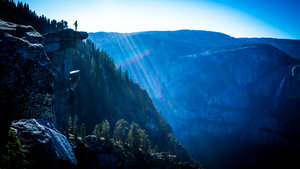 In the vast majority of cases, the most cost-effective way to travel around the world is to actually travel around the world. By this, I mean by continuing in the one direction, either East or West, the whole way. So you might travel from Australia to North America to Europe to Asia and back to Australia. Or Australia to Africa to South America and back to Australia.

The order of the North and South parts of your travel can still make a difference but aren’t quite as important. For example, if you are looking at visiting both North and South America, the order in which you travel between these two continents won’t usually matter too much but you wouldn’t often try and visit North America then Africa then South America. There are always exceptions to these rules of course.

2. Keep Europe in the middle of the itinerary

This point follows on from the first but there’s an additional reason for this. On top of the alliance round the world fares, there are quite a few other ways to construct around the world itinerary and the cheapest way is often on a return fare to Europe with stopovers in other continents. Most fares to Europe go via Asia or the Middle East but there are also a few airlines that allow travel via the Americas in one direction. This routing is known as AP, which stands for Atlantic Pacific, as travel via the Americas to Europe means crossing both those oceans. 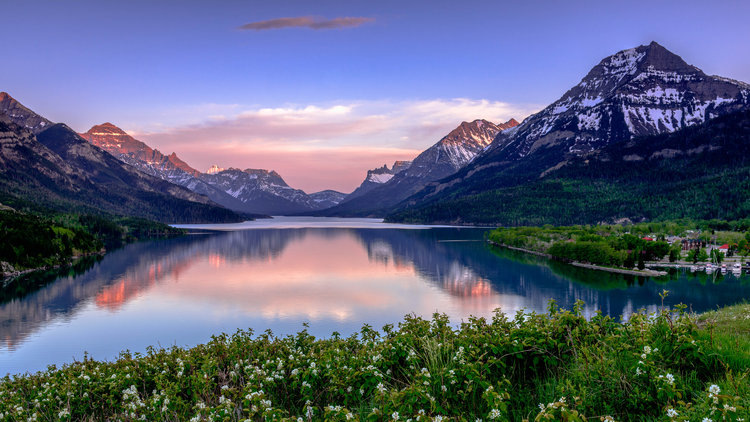 So, if you construct a fare using half of one of these fares and half a fare that goes via Asia, you’ve got around the world itinerary all on a return fare to Europe! Using these fares, it’s often necessary to add on separate tickets, depending on where you want to go. This is because these fares have routing paragraphs that must be followed rather than just being mileage or continent based as the alliance fares are. The routing paragraphs often have the bigger cities included but not smaller destinations.

For example, Los Angeles will always be an option but Austin, Texas will not. So if you want to use one of these fares but also visit Austin, you could fly into LA on the main (return to Europe) ticket and then just purchase a separate ticket from there to Austin.

This might seem a little complicated but it can make a huge difference to the price of your flights. One thing that is definitely worth being aware of is that where separate tickets are being used, the connection is not going to be guaranteed. When there is a transit on the one ticket, the airline guarantees the connection. So, if your first flight is running late and you miss your next flight, they’ll look after you and get you on the next available service. If you’re travelling on two separate tickets, they will not take responsibility for your transit so if you miss the second flight, you’ll be stuck!

On the back of this, it’s is highly recommended that you have at least one night in the city you’re connecting through. Realistically, this shouldn’t be a chore. Even once you factor in the accommodation for the night you will often still be way out in front in terms of your cash outlay compared to just booking an alliance RTW ticket. Plus it means you get to check out an extra destination!!!

Some examples of airlines that have fares to Europe that allow you to route via the Americas are Qantas, Lufthansa, Swiss Airlines & Finnair. Each of these carriers’ fares have pros and cons with regards to pricing and what can be done with them.

3. Close it with a golden key

Some destinations are all about exploring and some are about relaxing. Think your way through the flow of your itinerary and make sure you book in a relaxing destination at the end. Not only does this mean you’ll arrive back home feeling recharged, it also gives you a chance to reflect on your round the world adventure before you get back home to normality. It’s definitely worth splurging on your accommodation in your last stop as well. In Brazil they call this “closing it with a golden key”.

4. Book some experiences before you leave 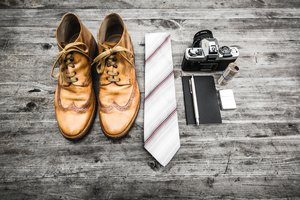 Even though building some flexibility into your itinerary is a great idea, you don’t want to miss out on any experiences that are important to you. If you’re a football fan and you’re going to Spain, check the Real Madrid match schedule before you lock in your flights and book some tickets to a game beforehand. If you want to catch a particular Broadway show in New York, book some tickets before you leave. Sometimes getting some experiences locked in before ticketing your flights can save some disappointment and/or the hassle of changing your flights.

There are also some airlines that have fares that can get you to Asia, Europe and the Americas all on a return ticket that’s much cheaper than an alliance RTW fare that don’t follow the exact formula outlined above. Emirates and Etihad both have return fares to the Americas that allow routing via Europe! In addition to their direct Dubai to New York services, Emirates actually fly daily from their hub city, Dubai to Milan and on to New York, back to Milan and back to Dubai. Using this service it’s possible to have a stopover in Milan on a return ticket to New York!

Utilising the rest of their route map it’s possible to, for example, fly Sydney to Bangkok to Milan, to New York then make your own way to Boston and fly from there to Dubai to the Maldives to Sri Lanka to Singapore and back to Sydney all on a return ticket to the USA! 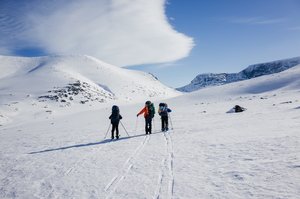 There are plenty of other ways to construct these sorts of itineraries! Cathay Pacific allows add-ons to be built into their tickets with British Airways, American Airlines and Swiss Airlines. How these ones work is by flying from say, Sydney to London and then back from Vancouver to Sydney all with Cathay Pacific and then using a British Airways add-on flight from London to Vancouver.

So that’s a reasonable introduction to some of the better fares that allow around the world itinerary to be built using a more cost-effective return ticket. 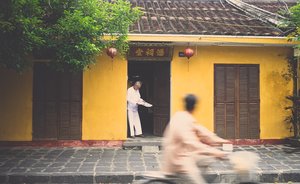 Sometimes the cheapest way to construct your itinerary might be with a series of one-way tickets. As an example, if you had a cheap Jetstar flight from Sydney to Bali and another cheap Jetstar one way from Honolulu back to Sydney and added in a one way from Bali to Hawaii that allowed a stopover in Europe on the way, you could be looking at a very competitively priced around the world itinerary.

Booking a trip like this, you’d have to be a bit bonkers to try and do it all yourself on the internet. Most of these smarter fares can’t be booked online and need to be constructed by a travel agent using a GDS (global distribution system). The reason for this is that the quoting logic used to price tickets always tries to quote the whole itinerary to the carrier with the longest single sector on the itinerary and with this sort of trip, the longest flight is pretty much always going to be the one between Australia and the Americas but this is almost never going to be the airline whose fare is being used.

Where Airfare Geeks come in

At Airfare Geeks, we’re all incredibly passionate about constructing complex itineraries such as round the world trips. We can save you huge amounts of time and money by putting our expertise to work and giving you the best advice, the best flights and the best price. We can also advise you on which loyalty programs you should sign up to and where to credit your flown miles. When you’re flying the whole way around the world you definitely want to get the most possible value from these programs.

CLICK HERE TO VISIT OUR ROUND THE WORLD FLIGHTS PAGE